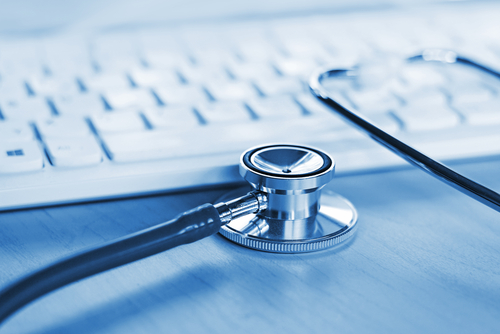 While medical devices save an untold number of lives and help treat disease, injury, and disability, sometimes devices make it onto the market with poor testing, design, or faulty manufacturing. Unfortunately, defective medical devices can do the opposite of what they are intended, potentially causing disability, serious injury, pain, and even death.

Virtually any type of medical device can be defective in design, manufacture, or warning and marketing. The FDA lists more than 1,800 types of medical devices such as pacemakers, x-ray machines, infusion pumps, hip and knee replacements, heart valves, and ventilators. The following are some major defective devices that have triggered injuries and lawsuits.

Hip replacements are designed to replace hip joints that are damaged or aged, but dozens of these implants have been recalled after they were placed in thousands of patients. One of the most well-known recalls was the Stryker hip replacement recall in 2012. Two models of these devices were recalled three years after they were approved by the FDA after it was discovered that the metal implants could release debris into the patient.

Another hip replacement system called the DePuy ASR hip system was recalled in 2010 after it was discovered that 40% of the devices failed after just five years. Because the devices contained metal, failed implants caused tissue damage, bone damage, inflammation, infection, reduced mobility, pseudo-tumors, and a need to undergo risky revision surgery.

An IVC filter is a small device inserted into the vein of a patient at risk of pulmonary embolism with a goal of capturing blood clots and breaking them down before they can reach the brain, heart, and lungs. IVC filters have likely saved lives, but they can also come out of place in the vein and travel through the body causing significant damage and even blood clots, the very thing they are designed to stop.

Pacemakers and implantable cardioverter-defibrillators (ICDs) are meant to monitor the hearts of patients who have suffered heart trauma and they are effective at treating many cardiovascular conditions. Unfortunately, these devices can also fail and lead to serious injury or death. One of the most recent pacemaker recalls involved the popular InSync III pacemaker by Medtronic. About 100,000 of the devices were placed in patients around the world, but they were found to have a higher-than-expected rate of power failure that prevented the devices from correcting the pace of the heart.

Long-term birth control devices have dramatically increased in popularity in the United States, but sometimes these devices do not work as intended. The Mirena IUD is one such defective medical device that has been linked to potential complications and injuries. The T-shaped plastic device, which is placed in the uterus to release a hormone that prevents pregnancy, can perforate the uterine wall or cervix, move to other parts of the body and cause pelvic inflammatory disease, or lead to infection.

Another birth control device called NuvaRing, which is a plastic ring inserted vaginally, has also faced defective medical device lawsuits. Among many potential risks of NuvaRing is an increased risk of blood clotting, which can cause potentially fatal conditions like pulmonary embolism or myocardial infarction. Its manufacturer, Merck & Co, has faced hundreds of lawsuits over NuvaRing.

Call our team. We’re here to help you!