How Train Accidents Can Occur 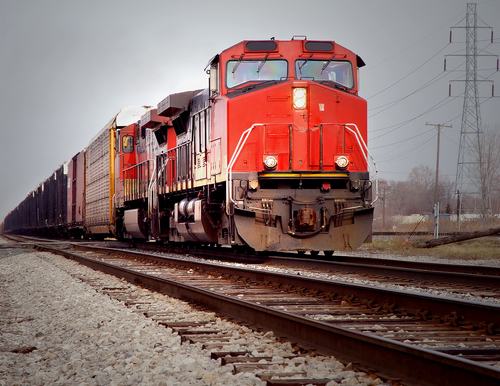 Train accidents rarely happen. However, when they happen, the results are often fatal with several deaths and injuries. Train accidents are as a result of human error or mechanical failures or both. There are several factors that lead to the occurrence of train accidents. These include faulty equipment, faulty train crossings, collision with vehicles, collapsed bridges, and collision between two trains among others. Following is a brief discussion of how train accidents can occur.

Human error is a major cause of most train accidents. Some of the events that constitute human error include failure to hit the brakes in good time, excessive speeding, and engineer distraction. Human error that as a result of distraction of the driver can have devastating effects to the victims. In 2007 alone, the United Stated reported more than 1,000 train accidents caused by human error. Authorities have tried to address this cause of train accidents by levying high fines and penalties on firms. They have also increased scrutiny of personnel to ensure that they hold the required qualifications.

In most cases, foreign objects in the way of the train have been known to cause very fatal accidents. Objects like equipment, vehicles, or animals which obstruct the way of the train can cause accidents if the train is moving at a high speed. In this case, it may be hard for the train to avoid hitting them hence causing an accident. A good example is the Chester Amtrak train accident that resulted in serious fatalities. This deadly accident happened after a passenger train hit a backhoe.

Negligence can be attributed to the employees of the railroad, equipment manufacturers, government agency or the railway itself. Common forms of railway negligence include faulty signal light or a non- functional of a crossing line. Additionally, some railway service providers continue to use outdated technology despite the fact that there are newer technologies which can be used to prevent most of the train accidents that have been witnessed in the recent past.

Bystanders have also fallen victim to cargo spills and train derailments. Most of these accidents are caused by unprotected crossings and cases where there is no proper warning that the train is coming. A report by the Federal Highway Administration indicate that of the 140,000 railway crossings in the United States, 25% of these are unmarked.

If you or your loved one is a victim of a train accident, you can contact us at Cannon & Dunphy. We have a team of Wisconsin train accident lawyers who will guide you on how to get compensation for such an accident.